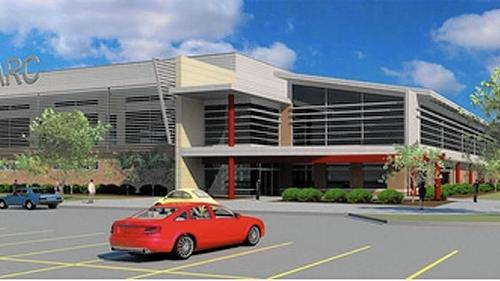 Construction of a new $18 million athletic center in Woodridge is set to begin this month.

The groundbreaking ceremony was held on March 14 at 2 p.m.

“We are very excited that we are at this point in time to see the project come into fruition,” said Woodridge Park District Executive Director Mike Adams. “It’s been in the planning stages for a number of years. It’s very exciting for the community.”

The grand vision for Goose Island: A high-tech sustainable neighborhood