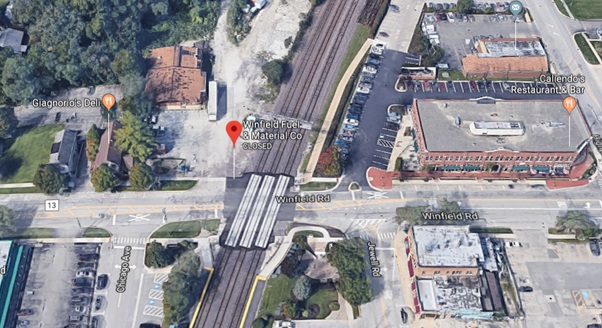 The plans calls for a five-story building that will offer 163 units, including 15 efficiency units, 90 one-bedroom units and 58 two-bedroom units. Amenities would include a clubhouse & fitness center on the ground floor and an outdoor swimming pool.

The company is expected to begin construction by February and take about 14 months.