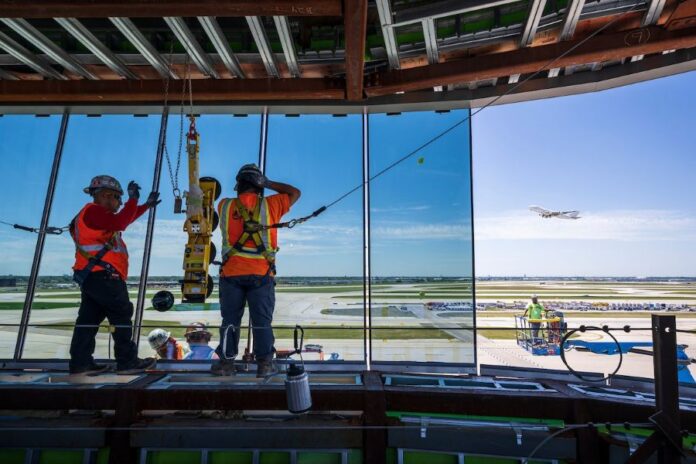 “Chicago’s transportation infrastructure is what makes this city an economic powerhouse of global importance,” said U.S. Transportation Secretary Pete Buttigieg. “Now, as we prepare to break ground on O’Hare’s newest terminal, Chicago and this entire region will be positioned to grow and create good-paying jobs through the benefits of first-rate infrastructure, beginning with the construction project itself.” 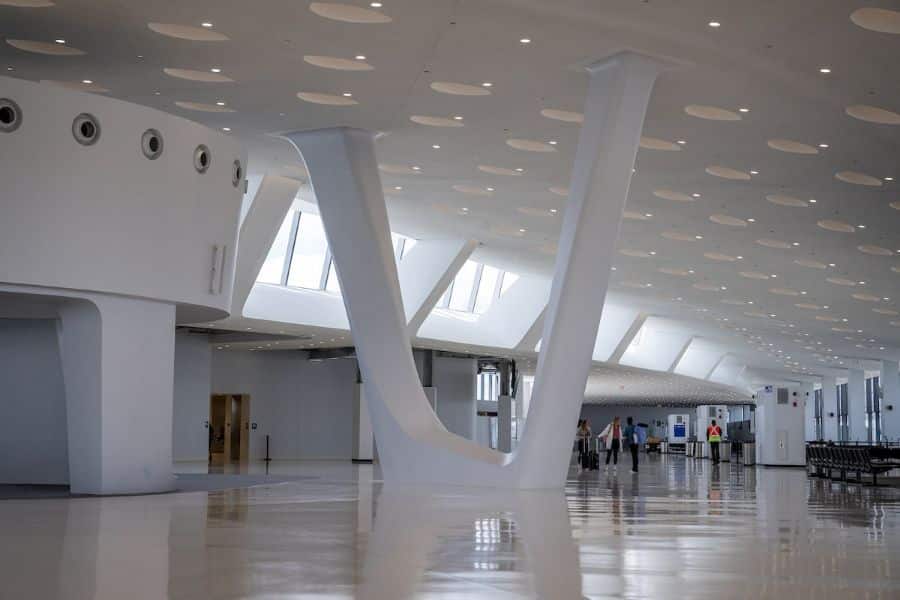 The FAA concluded that proposed construction projects and changes to air traffic procedures will not significantly affect any environmental resources, including noise, air quality, water resources, and historic sites.

Buttigieg also met with students studying on Chicago’s Southside to become aviation maintenance technicians and heard how students can learn the skills necessary to move into good jobs in aviation.

The final environmental assessment and details about the projects can be found here.

Preparing for the next Chicago Construction News magazine edition