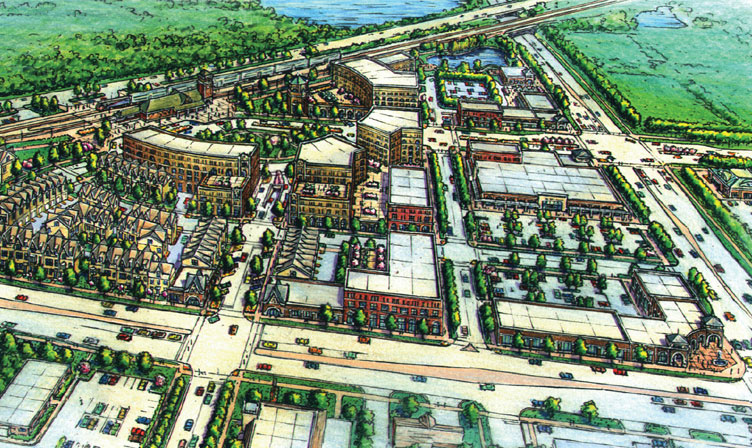 Orland Park commissioners have approved plans for a $50 million University of Chicago Medicine outpatient clinic which, if final approval is achieved, could break ground in September.

The next stage for the project in the village’s Main Street Triangle will be approval by a village board committee, and finally a recommendation to the full board.

It will undoubtedly be of interest to Chicagoland’s construction community, since Dan McLaughlin, executive director of the Chicago Builders Association, is also Orland Park’s mayor.

Marco Capicchioni, vice-president of facilities planning, design and construction for U of C Medicine, said the clinic will compliment the main hospital complex in Chicago’s Hyde Park, and will not offer emergency or critical care.

He cited multiple reasons for locating the clinic in Orland Park, including the belief that the village has established itself as “a regional draw, not only for commercial but for residential living,” the Chicago Tribune reported.

The 108,000 sq. ft. clinic, with a pharmacy, and a four-level standalone parking garage west of the building, is expected to treat almost 700 patients daily for diagnosis, treatment and therapy.

TK&A, based in Cambridge, MA, designed the building to reflect the University of Chicago’s “traditional limestone look,” the Tribune reported.

Architect Stephen Palumbo said the proposal also calls for a 70-foot tower at the southeast corner, with a “slightly shorter” tower rising from the center of the north side.