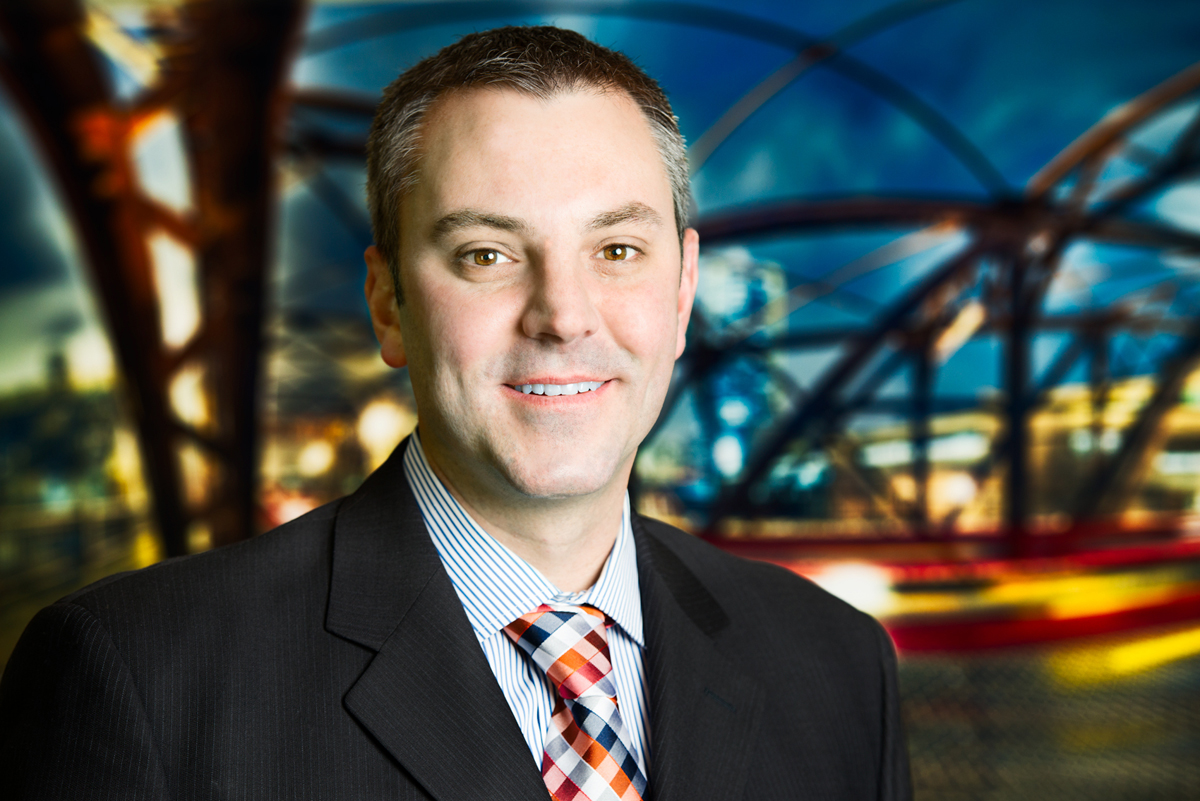 Kinzie Builders announced it has hired Mike Reardon as construction operations manager, a new position for the Chicago-based general contractor. According to Kinzie principal Steve Spinell, the new role was created in response to the firm’s rapidly growing portfolio of business.

“In the four years since we launched Kinzie Builders, we have experienced very strong growth, and, today, have more than $120 million in current construction contracts,” Spinell said in a news release. “We are happy to add Mike and this new role to our team so we can leverage his expertise in managing multiple projects while working closely with municipal representatives, partners and our customers.”

“Many of us at Kinzie have had the pleasure of working with Mike for more than two decades, which will make his transition to our team seamless,” noted Spinell.

Kinzie also has promoted Kevin Micheli to senior projects manager. Micheli, who has been with Kinzie since 2012, will focus on large-scale multifamily and mixed-use projects throughout the city of Chicago and the surrounding suburbs and will oversee Kinzie’s team of project managers. He will also be involved in business development.

“Kevin has been a tremendous asset to Kinzie over the past three years and his contributions have helped us grow,” said Spinell. “We know our clients and trade partners alike will appreciate continuing to work with Kevin in his new role as his focused attention to detail and absolute dedication to each project is second to none.”