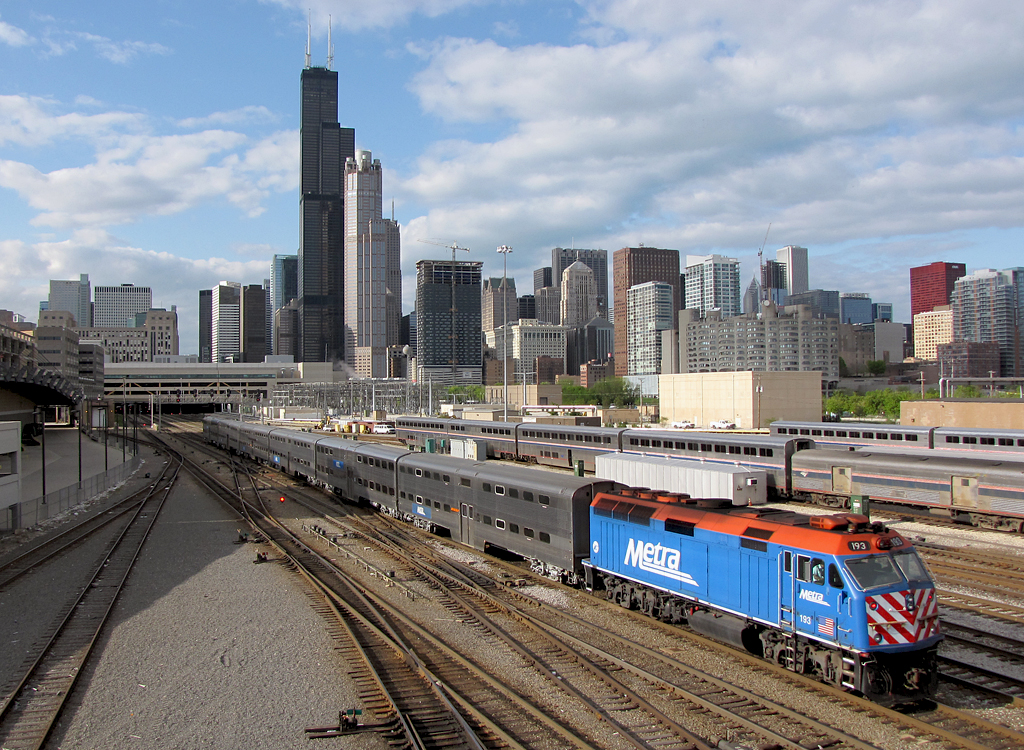 In the past two years, the estimated value of all the building permits issued by the Chicago for new construction and renovation has risen by 46 per cent, reports SunTimes.

In 2012, permit applicants told the city they would be spending $3.7 billion putting up new buildings and fixing up old ones. That number jumped to $5.4 billion for just the first 11 months of 2014.

As of November, the Chicago area posted the third-highest growth in construction jobs in the nation, gaining 9,100 jobs over the previous 12 months, for a total of 135,600, according to Ken Simonson, chief economist for the Associated General Contractors of America.