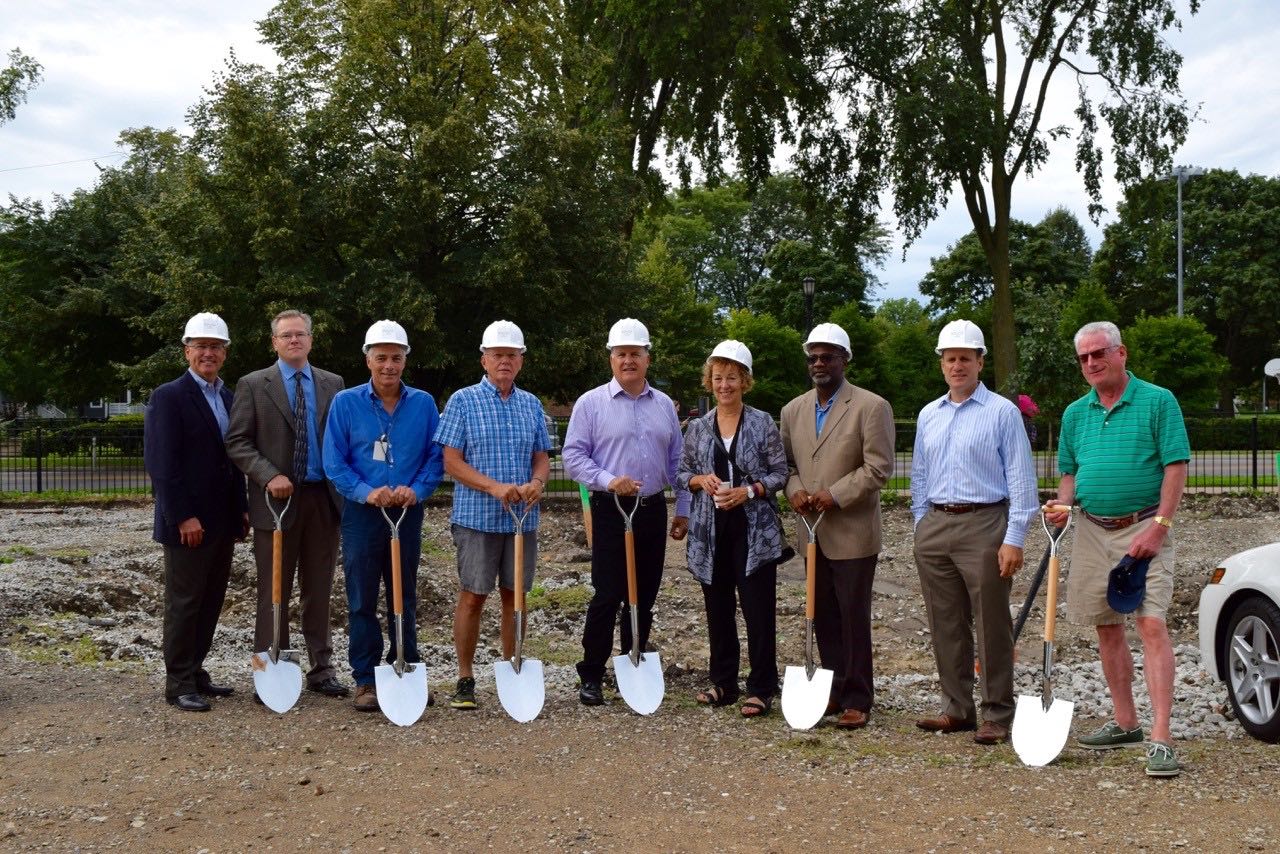 Chicago-based Kinzie Builders, a division of Kinzie Real Estate Group, says it has broken ground on a second phase at Church Street Village, a community of new-construction townhomes just west of downtown Evanston.

The second phase will include eight townhomes, bringing the total number of residences at the community to 40. The ceremonial groundbreaking was attended by Evanston 2nd Ward Ald. Peter Braithwaite.