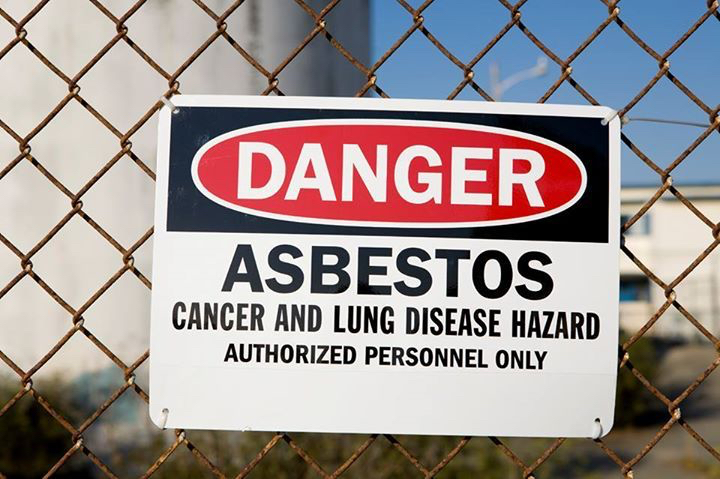 As they did the hard work of removing floor tiles, insulation and other materials at what was once an elementary school, employees of two Illinois companies were unaware that they were exposed to deadly asbestos fibers.

An investigation by the U.S. Department of Labor’s Occupational Safety and Health Administration (OSHA) has found that Joseph Kehrer, Kehrer Brothers Construction and a Kehrer-affiliated company, D7 Roofing, which employed some of the workers, violated numerous OSHA health standards related to the dangers of asbestos.

Kehrer Brothers and Joseph Kehrer face $1,792,000 in penalties for willfully exposing at least eight workers to asbestos. OSHA inspectors determined that Kehrer and supervisors of the Albers, Illinois-based company told employees to remove asbestos-containing materials during renovation of the former Okawville school. OSHA also placed Kehrer Brothers in its Severe Violator Enforcement Program, according to a news release issued by the OSHA.

Many of the workers came to the U.S. to work for Kehrer under the provisions of the H-2B visa program that allows companies to hire foreign workers temporarily. The investigation also found the Kehrer management threatened some workers with termination if they spoke with OSHA inspectors.

“Kehrer Brothers Construction brought non-English speaking workers to the U.S. and knowingly exposed them to asbestos,” said Dr. David Michaels, assistant secretary of labor for occupational safety and health. “Kehrer also threatened to fire his employees if they spoke with our investigators. This is outrageous, illegal behavior. We at OSHA will do everything in our power to ensure this employer stops endangering his employees.”

On Aug. 10, OSHA cited Kehrer and Kehrer Brothers for 16 egregrious, nine willful and six serious violations. OSHA inspectors also found that Kehrer and the companies failed to warn employees, some of whom spoke only Spanish, of the danger – even though they were aware of the asbestos hazard. They also failed to ensure that workers used appropriate work methods and respirators, and to train them about the hazards of working around asbestos.

Asbestos exposure occurs when workers cut and sand asbestos-containing building materials, releasing asbestos fibers that can be inhaled without proper protection. Asbestos can cause lung disease and mesothelioma, a cancer of the lining of the lung or stomach that is nearly always fatal. Asbestos fibers also remain on clothing and transfer to other surfaces such as upholstery and carpets, creating a danger of secondary exposure for others.

In its citations, OSHA alleges that Kehrer and Kehrer Brothers Construction failed to:

OSHA also cited D7 Roofing for one serious and two willful violations. The willful violations were for not training the workers or informing them about the presence of asbestos-containing material. The serious violation was for failing to conduct inspections as required by law. Proposed penalties total $147,000.

Following its investigation, OSHA made referrals to the U.S. Environmental Protection Agency and the U.S. Small Business Administration.  A published report says “OSHA also has asked the U.S. Small Business Administration to investigate whether Dawn Kehrer, president of Kehrer Brothers, provided full and honest information to the agency when she applied to have Kehrer Brothers Construction certified as a disadvantaged woman-owned business.”

The company has 15 business days from receipt of its citations and penalties to contest the findings before the independent Occupational Safety and Health Review Commission.