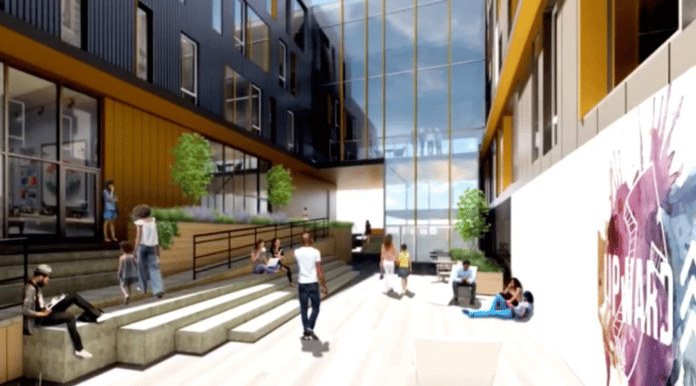 The goal is to upgrade aging infrastructure and create a more livable and vibrant commercial corridor.

Improvements along Commercial Avenue will include:

Construction is expected to be completed in phases by the end of 2025.

The flagship development project, Galleria 89, is expected to break ground next year on Commercial Avenue – a $36.4 million project from 548 Development, planned for approximately .6 acres of underutilized properties on the 8800 block of South Commercial Avenue. The project will create a four-story building with 48 affordable apartments and rehab an existing, three-story building with 10 affordable apartments.

The project is the second INVEST South/West streetscape project to break ground, following Chicago Avenue in Austin.  In total, CDOT is implementing $280 million in streetscape improvements along 12 key commercial corridors on the South and West Sides that incorporate infrastructure, pedestrian safety, and placemaking improvements.