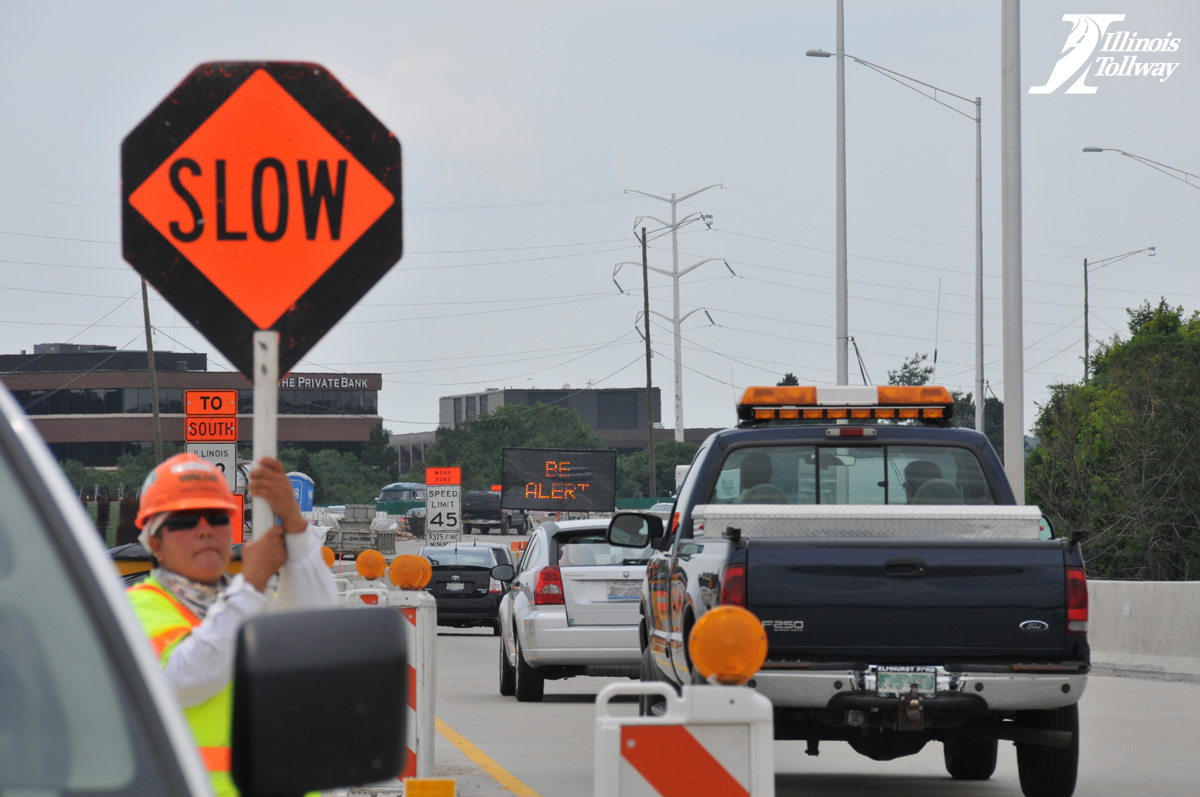 Chicago Tribune reports that Rauner has given the Tollway the greenlight to proceed with more than $1 billion worth of rebuilding and widening projects this year.

On Jan. 21, the Tollway’s Finance Committee approved four major construction contracts totaling $174 million for roadway and bridge reconstruction and widening on the Jane Addams Memorial Tollway (Interstate 90) between Elgin and the Kennedy Expressway.