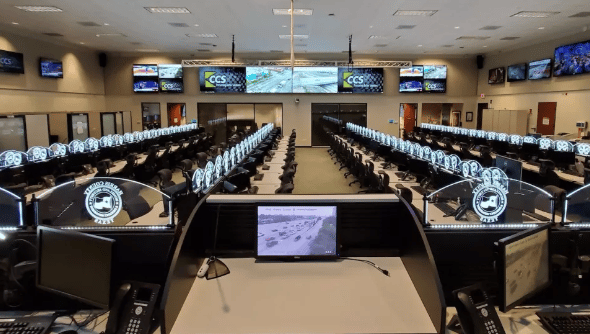 U.S. Senate Majority Whip Dick Durbin and Senator Tammy Duckworth have secured more than $182 million for Illinois projects in the Fiscal Year 2023 (FY23) Omnibus Appropriations Act. The bill passed the Senate and now heads to the House of Representatives.

“This appropriations package makes significant investments in the future of Illinois,” Durbin said. “This much-needed federal funding will help localities in Illinois launch important infrastructure projects, improve access to health care, advance environmental conservation, strengthen community violence prevention initiatives, support our rural communities to ensure they have access to the resources they need, and much more.”