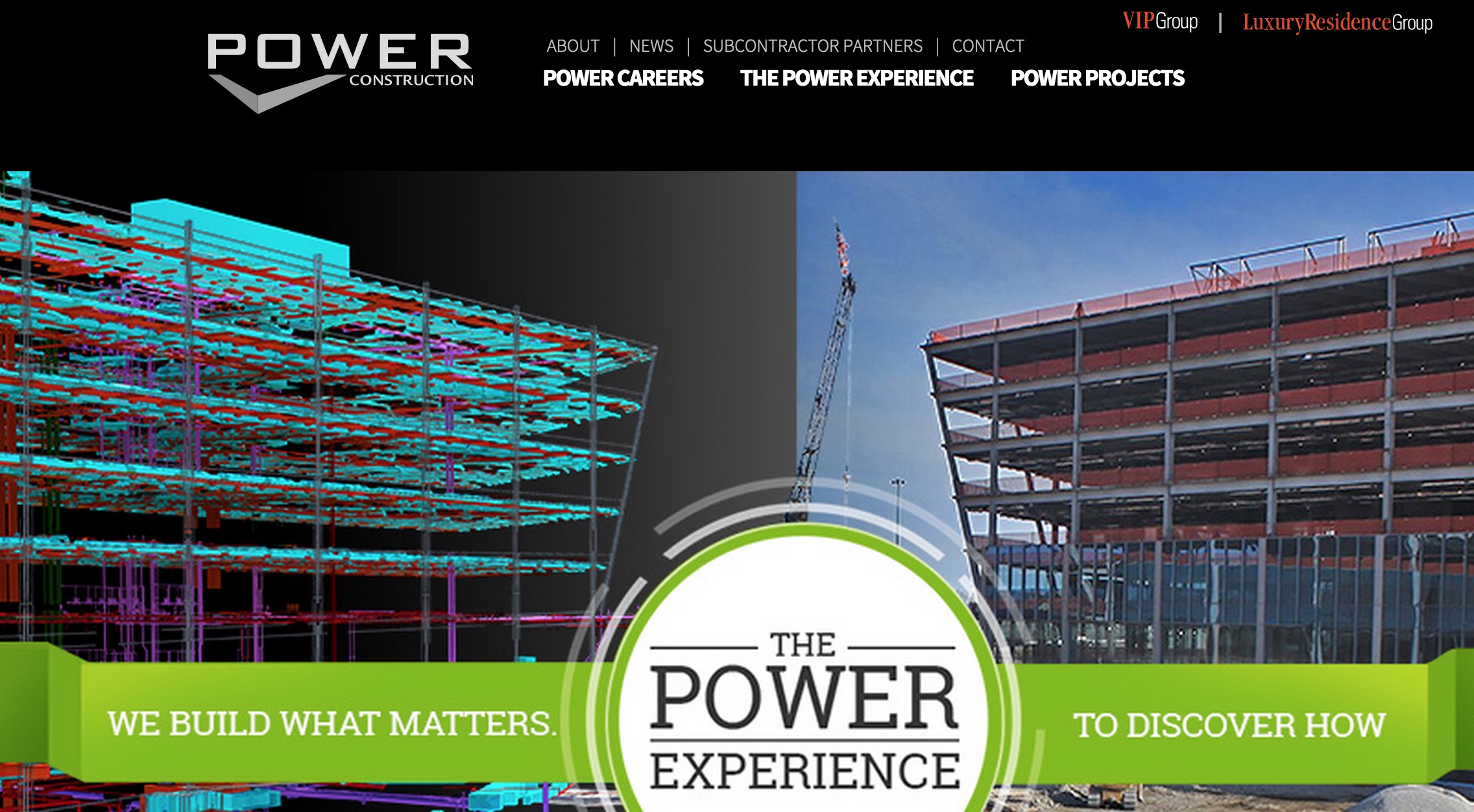 Power Construction has been listed as Chicago’s largest contractor, based on 2014 revenue from local projects.

The publication reported that in 2014, Power Construction reached the top spot for the first time, with $1.05 in local revenue. Walsh Group, which had held the top rank for most years since the list started in 2008, fell to the second position.