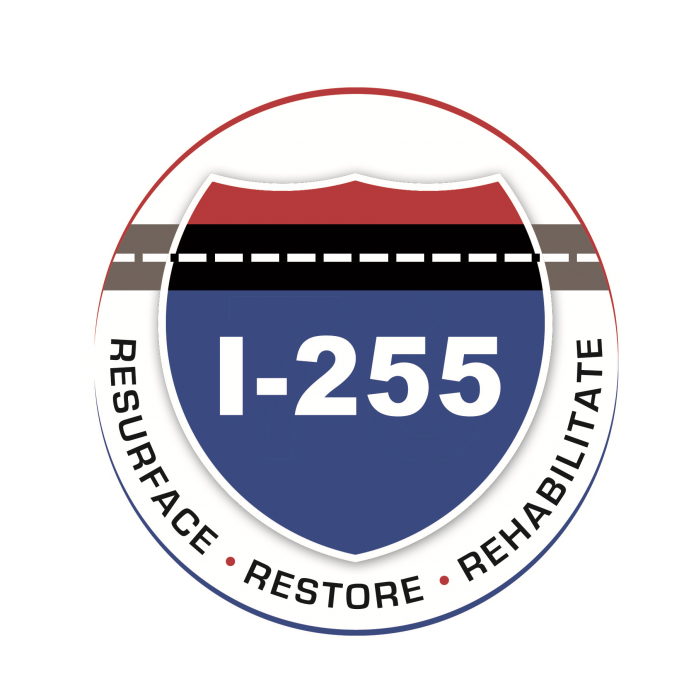 The Illinois Department of Transportation announced the first phase of repairs to a section of I-255, one of many projects under the Rebuild Illinois capital plan, will begin by closing down all lanes between I-55/70 and I-64 for five months.

Acting Illinois Transportation Secretary Omer Osman said a full closure of the interstate will allow repairs to the roadway to be made more quickly. He urged drivers to make a plan ahead of the closure.

The reconstruction of Interstate 255 is one of the first projects of the historic, bipartisan Rebuild Illinois effort, and fixes a badly deteriorated section of interstate in the St. Louis Metro East area.

While this project will require a complete closure of the interstate to all traffic for one construction season, it enables the project to be completed cheaper, faster and safer. The shutdown will:

The project consists of rehabilitating and resurfacing approximately seven miles of I-255 from I-55/70 to Illinois 15 in two sections separated by Interstate 64, with significant bridge repairs, safety improvements and drainage upgrades.

Improvements will restore the roadway and bridges to a smooth and safe condition for motorists and will support future investment in the region.

The project will be completed in November 2020 at a construction cost of about $67 million.