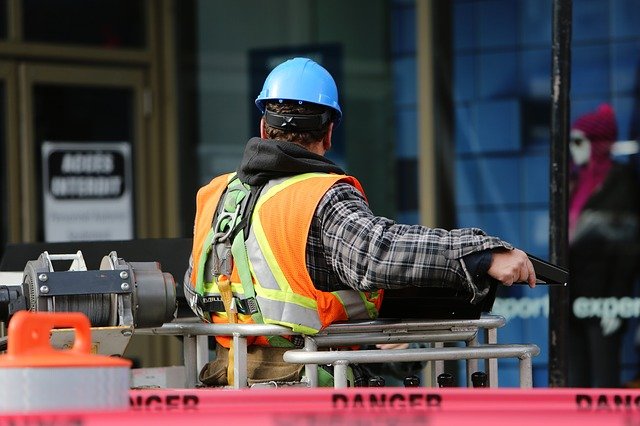 Construction employment increased by 31,000 jobs between October and November as nonresidential construction firms added workers for the third month in a row, according to an analysis by the Associated General Contractors (AGC) of America of government data released on Dec. 3. Association officials said construction firms were likely to have added even more jobs if they could find more qualified workers to hire with many firms reporting a growing number of unfilled positions.

“It is heartening to see steady job growth across all construction segments following a long period during which only residential contractors were adding employees,” said Ken Simonson, the association’s chief economist. “But record job openings show the industry needs still more workers as more types of nonresidential projects get started.”

Construction employment in November totaled 7,533,000, an increase of 31,000 since October and the highest seasonally adjusted figure since March 2020. However, industry employment still trails the pre-pandemic peak, set in February 2020, by 115,000 positions.

Nonresidential construction firms added 20,800 employees in November, following a pickup of 34,600 in October. The category comprises nonresidential building contractors, which added 5,900 employees; specialty trade contractors, with a gain of 6,800 workers; and heavy and civil engineering construction firms, with 8,100 more workers than in October, But nonresidential employment remains 209,000 below the February 2020 level, as the sector has recovered only 67 percent of the jobs lost in the first two months of the pandemic.

Simonson noted that the number of job openings in the industry reached 333,000 in September, the latest month available. That amount is an all-time high for the month, he added.

Association officials said workforce shortages were likely to become more severe, citing the significant increase in federal infrastructure investments that will come now that the Bipartisan Infrastructure Bill has been enacted. They urged federal officials to boost investments in career and technical education programs that are needed to make more new workers aware of construction career opportunities.

“These new federal investments will create many new career opportunities in construction, now we need to make sure potential workers are aware of those opportunities and prepared to take advantage of them,” said Stephen E. Sandherr, the association’s chief executive officer.