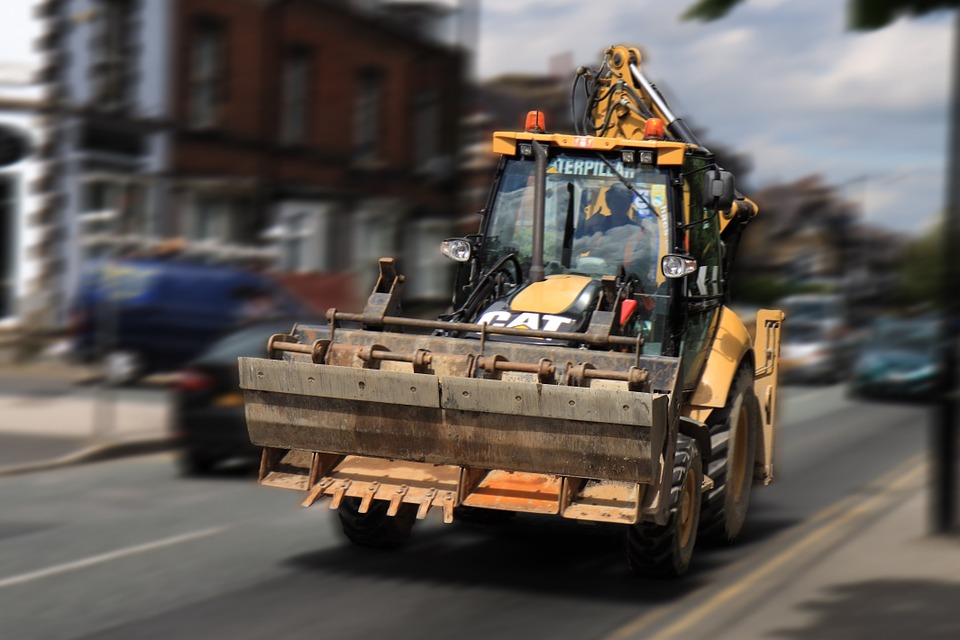 The revised program raises the bar for minority-owned companies from 24 percent to 26 per cent. Women would get a six percent share of municipal construction contracts, an increase from the current four percent level.

Both groups wanted more; but understood the city could only go so far legally.

“We have to look at the legalities of this,” the Chicago Sun-Times quoted Mary Kay Minagham, a spokesperson for the Women Construction Owners & Executives as saying. “We have to have availability that can be supported to the goals that we have. You can’t have low availability and high goals. It’s not constitutional”

Setting levels at “26 and six is higher than this program has ever been in the history of the ordinance and the history of Mayor (Harold) Washington’s executive order. So, we’re very happy with that,” Minaghan said..

“We’ve been building our businesses. We’ve been growing new businesses. There’s more of us to do the work and we should have the opportunity. This isn’t a giveaway to anybody. We have to bid this work just like anybody else. Our numbers have to be low to be utilized . . . But we want the opportunity to actually be invited to the table. Without this program, we’re never invited to the table,” she said.

Budget committee chairman Carrie Austin said she would have loved to push the envelope for minority contractors to 30 percent.

“We have worked very closely with our partners in the Law Department to see how other jurisdictions are using the numbers and the goals. And we believe this is a solid foundation we can build our program upon,” chief procurement officer Jamie Rhee was quoted as saying.

Rhee said: “When you have an MBE-WBE or affirmative program, you use a study to support the numbers. Every five years or so, you want to refresh the data. That’s why we’ll do an interim review as well (in 2017) to make sure we’re still staying on track with our goals.”

A federal judge responded in 2003 to a lawsuit filed by the Builders Association of Greater Chicago by outlining a series of legal deficiencies in the existing set-aside law and gave the city six months to correct the problems.

The City Council followed the legal roadmap to the letter, the Sun-Times reported. Under the revamped ordinance, Asian-Americans were no longer automatically included in a “presumptively socially disadvantaged” group that includes African-Americans, Hispanics and women.

The redrawn ordinance also included a five-year sunset provision; an economic cap that amounts to a personal net worth of $750,000 — not counting the owner’s equity in a personal residence or the business seeking certification — and revised set-aside levels of 24 percent for minority contractors and four percent for women, down from 25 percent and five percent.

The newspaper reported that a groundbreaking “Target Market” program that allows minorities to compete against each other for the more lucrative role of prime contractor was revised to include all small businesses, including those owned by whites.