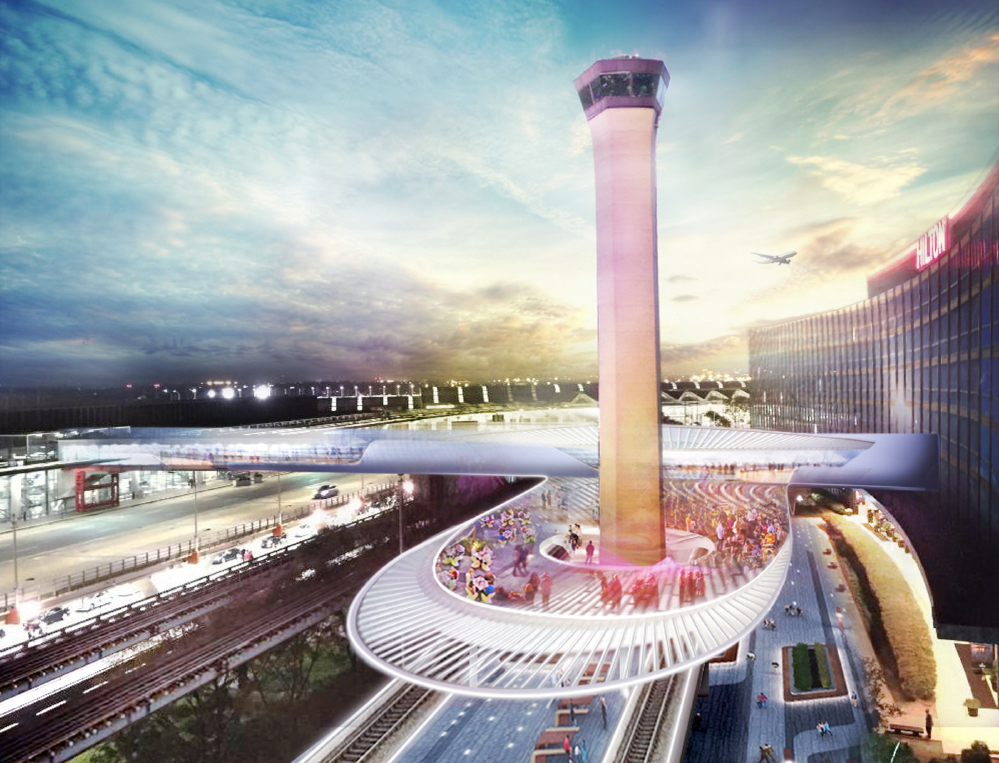 Mayor Rahm Emanuel says he would like to consider plans for an express train from the Loop to O’Hare International Airport, a project first proposed in the early 1990s by then-mayor Richard M. Daley.

Next month, the city will chose an engineering team to create designs that factor in terminal options, potential routes, amenities, and project timelines, according to news release. Negotiations with “relevant stakeholders” will take place this year, and a contract bid for the final design could be awarded in 2017, NBC TV reported.

The Chicago Tribune says the project could cost billions of dollars.

The engineering team will scope out the project for the city for 10 months, Aviation Commissioner Ginger Evans told reporters. The team’s assigned goal? To finish “the engineering,” plus a plan for the route and stations that the city can put up for bidding from investors in 2017, according to the Tribune.

The city hopes to pay for the project with a cocktail of private and public funds, the Tribune reported. A private company would cover general construction and operate the train, while the city would fund the stations at the airport, downtown and on the way.

“The first phase is to determine the route and station locations,” Evans told the Sun-Times. “We have to do that first. Until we can define and describe with some engineering certainty a service attractive to prospective users, we can’t go out to market and determine what financing structure makes sense and what parties might be involved.”

Evans told the newspaper that the express line would run from downtown to the airport in 20 to 25 minutes, and the fare would be $25 to $35.