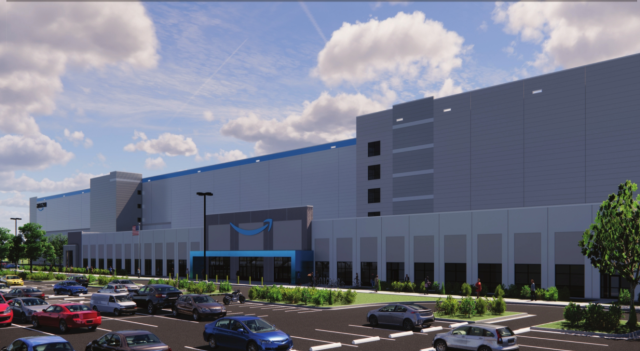 Despite (or perhaps because of) the COVID-19 pandemic, industrial construction is booming in Chicagoland, according to a recent Colliers International market report.

Most of this new product consists of build-to-suits, a significant change for the Chicago area, Bisnow reported, citing the Colliers study.

The activity can be explained by the COVID-19 crisis, as consumers sought ways to avoid crowded retail stores.

“We’re seeing companies re-engineer their supply chain, and a lot of that is due to the greater use of online shopping, particularly groceries,” Colliers International principal David Bercu told Bisnow.

“In the blink of an eye, there were several large transactions completed, and now Chicago is tight when it comes to big-box space,” he was quoted as saying.

Developers started a total of 65 new projects of all sizes in 2020, totaling more than 35 million sq. ft. This represented a 76% increase over 2019 — largely because developers constructed larger structures, driven especially by demands from Amazon.

According to the report, Seefried Industrial Properties delivered in the fourth quarter a build-to-suit project of more than 1 million sq. ft. for Amazon in Beloit, Wisconsin.

“Each building will total 3.8M sq. ft., the largest modern industrial buildings ever developed in the Chicago region,” the published report says.

“One of the few positive things that came out of COVID was the resurgence of the industrial market, particularly in Chicago, and Amazon is at the forefront of it,” Bercu said.