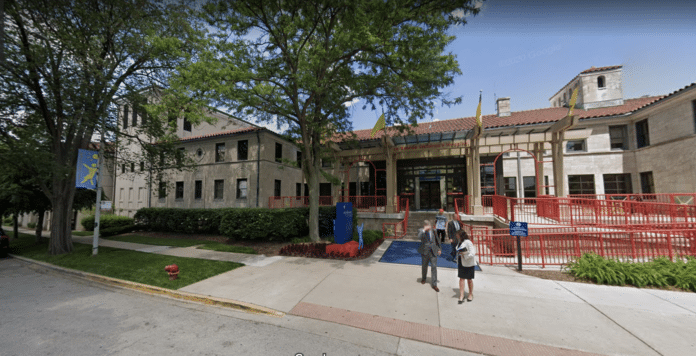 Berglund Construction Company is the general contractor for the work described in the permit as “interior alterations to 1st floor office space in an existing hospital/medical office building, as per plans.