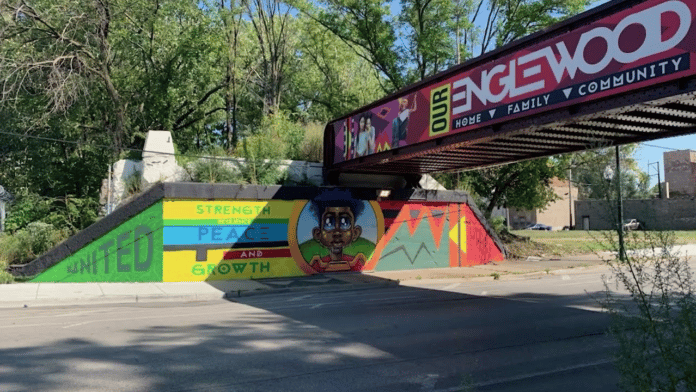 A section of abandoned railway running through the South Side of Chicago will be transformed into a nature trail, with funding from a large federal grant.

Chicago officials say funding “will create a pathway for revitalization” for the railroad corridor that been abandoned for decades.

The U.S. Department of Transportation has awarded a $20 million grant for the design and construction of the Englewood Nature Trail that will stretch about two miles from Wallace to Hoyne.

Community leaders and officials gathered in Hermitage Park to celebrate the project.

“Unlike the 606, unlike the Highline, this is a mature trail just waiting to happen,” Mayor Lori Lightfoot said. “The commitment I am making to you is to make sure this is fully funded.”

Construction on the trail will happen in phases starting in 2026 and will be completed in about a year. The rail line will be transformed into a multi-use trail for walking and biking.

“Chicago has no shortage of incredible infrastructure projects, and the Englewood Nature Trail is absolutely at the top of the list,” Lightfoot said on Monday.

The trail is just the start of a local revitalization.

“It’s not just about the trail,” Lightfoot said. “It’s about what do we do on either side of the trail to revitalize the communities,” the mayor said. “It’s also part of our city-wide vision . . . to add 48 miles to the existing 79-mile network. 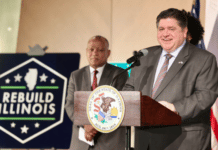