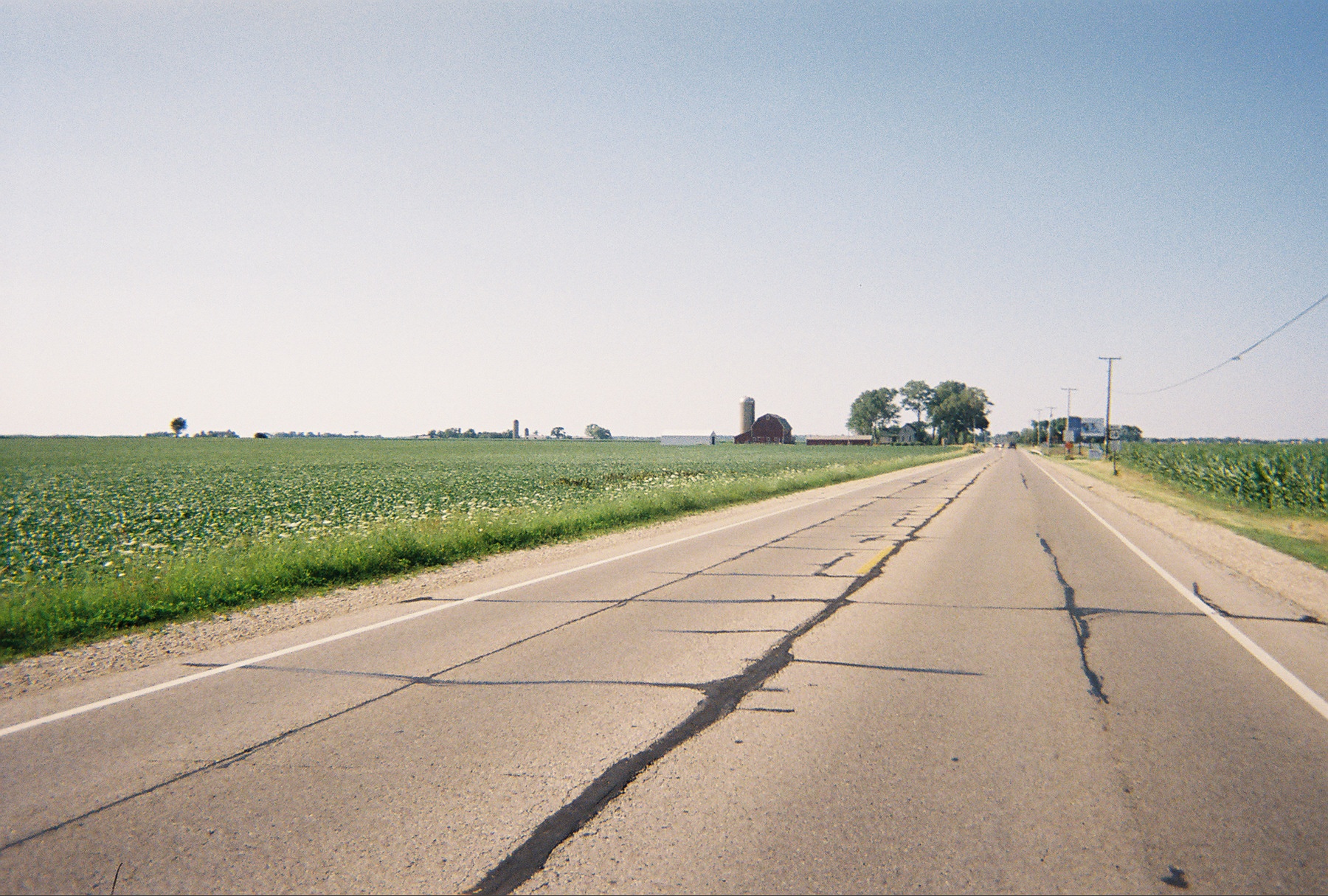 “High quality, modern infrastructure is a basic requirement for economic growth and job creation, both of which are sorely needed in Illinois right now,” said state representative Jack Franks (D-Marengo). “Expanding and improving US-14 will reduce the traffic burden on McHenry County residents, improve the productivity of local businesses, encourage employers to locate here and put people to work now.”

Hoffman Estates-based Plote Construction won the $25,281,880 contract over six other bidders to reconstruct and widen U.S. 14 from West Lake Shore Drive. to Lucas Rd. The firm also has won a second reconstruction contract as the successful contractor among five bidders to add lanes, widen, resurface and improve drainage systems of U.S. 14 from Lucas Rd. to Crystal Lake Rd. in Crystal Lake for $22,880,978.

The Illinois Department of Transportation will manage both projects.

“These are vital transportation projects that will improve safety and travel times on one of McHenry County’s busiest roads,” State Representative Barbara Wheeler (R-Crystal Lake) said. “Once completed, the reconstructions, widenings and additional lanes will enhance our transportation infrastructure in a way that will hopefully attract new businesses and jobs to that area.”