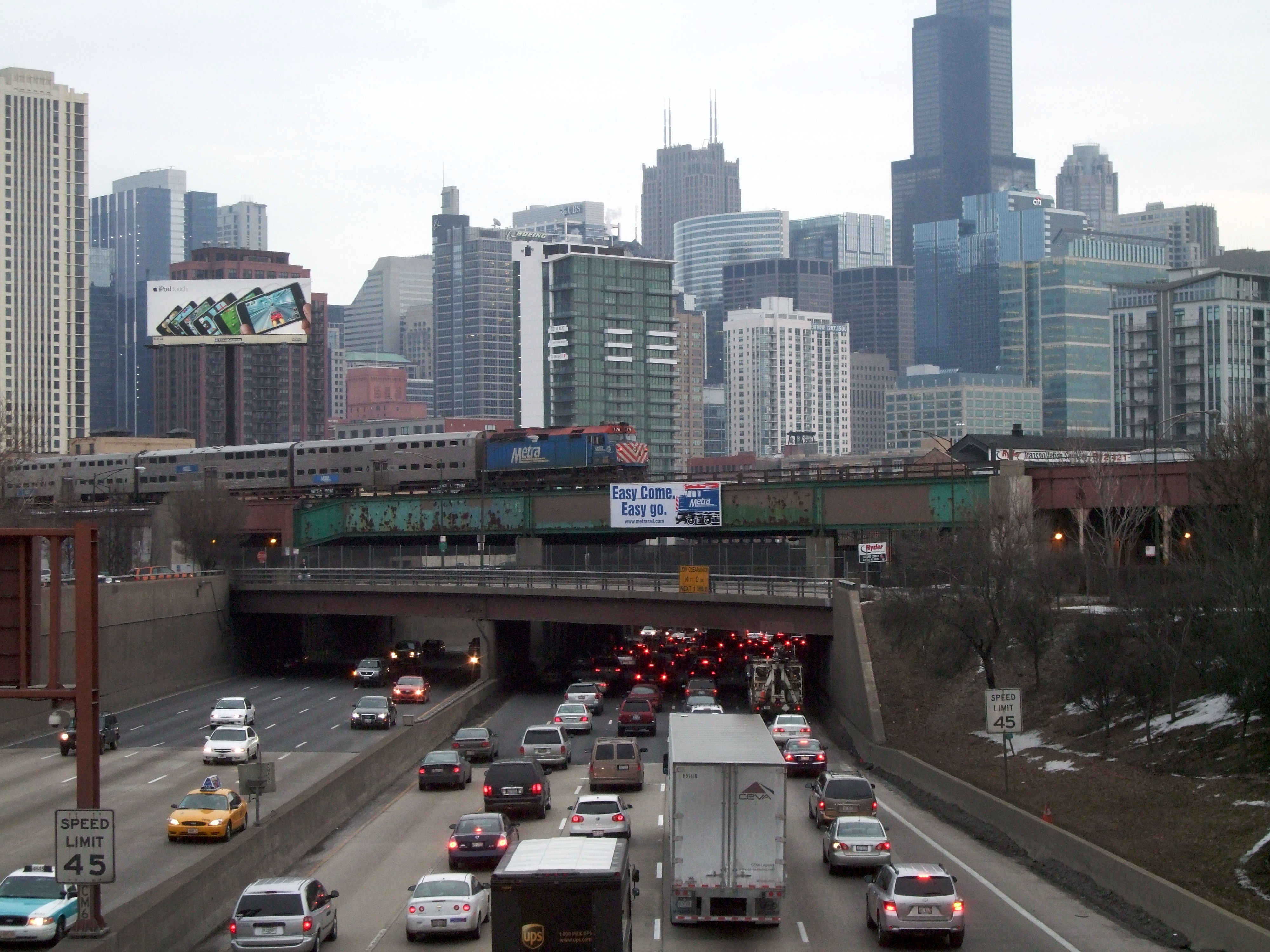 The Fox Valley General Contractors Association has posted a recap of Gov. Bruce Rauner’s budget message. “It is mostly focused on Illinois Department of Transport (IDOT) because the governor’s office didn’t provide a briefing on non-road capital,” the association’s outline says.

The proposal includes $2 billion in “pay as you go” projects with the suspension of the Illiana project.

Governor Rauner repeated what he has said in the past: Illinois has suffered from a loss of jobs and the accompanying tax base. The budget hasn’t been balanced in decades and we’ve merely raised taxes to keep paying for it all. Tax increases without reform have hurt the state. We need to focus on changing our long-term trajectory.

He will not support new revenues without structural reforms to grow jobs. He outlined two options for the General Assembly: Either give him the authority to develop a balanced budget, or work with him to develop a compromise plan. And he asked them to choose one of these options now.

He said that the people of Illinois are sick of the gridlock and that they want a resolution. The resolution must be a mix of reforms, cost reductions and revenue generation that will grow jobs, expand the tax base and decrease the burden on working families.

He again called for an increase in education funding and said that it is ‘non-negotiable.’

The full text of the budget address is available here:
http://www.chicagobusiness.com/article/20160217/NEWS02/160219855/full-text-rauners-budgetaddress